Demand response is when consumers voluntarily cut back power consumption when demand is highest.

“Our service brings the same simplicity to peak management, allowing restaurant and retail customers to significantly reduce energy consumption when rates are the highest, resulting in dramatic reductions in energy bills,” EnTouch CTO Ifty Hasan said in a press release. 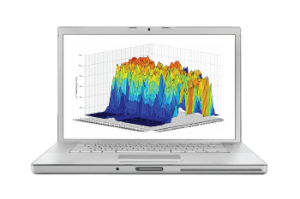 Businesses can cut back on air conditioning or heating, lighting or other selected loads, according to EnTouch. The patented technology provides real-time metering and verification that can be accessed remotely. The goal is to reduce energy load when demand is highest without compromising the shopping or dinning experience. Doing so relieves demand on the electric grid, shifting that power to other consumers that need it. Businesses can also save money because electric rates are at their highest when demand is highest, on a hot August afternoon, for example.

Utilities that have adopted the technology include Austin Energy, Duke Energy, Hawaii Electric Co., Tokyo Electric Co. and others.

The bad news for North Texas businesses, though, is that Oncor isn’t on the list, yet.

In July, EnTouch Controls secured an exclusive contract with Plano-based Pizza Hut’s company-owned restaurants and a chance to have its systems installed by thousands of franchisees.

This article was written by Nicholas Sakelaris at the Dallas Business Journal. See the full article here.